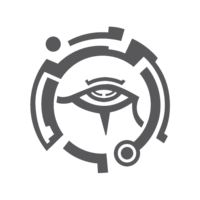 The giants used their great power to conquer the world. The baraka clan, though, went their own way and walked a more peaceful path in the pursuit of knowledge. When the gods punished the giants for their ambitions with total annihilation on the Day of Flame, they spared the baraka. Since that time they've been welcome guests in the lands of many other races. The amani have traditionally kept their distance from the baraka because of the unhappy history between amani and giants, but with the new spirit of friendship fostered by the federation, even those old wounds are beginning to heal.

Baraka are at the forefront of federation exploratory missions. There's great need from the Island of Dawn to the argon front for their encyclopedic knowledge of the world’s history and cultures and their propensity for recording virtually everything, and as fighters, baraka are also second to none.

The baraka homeland was destroyed when the gods obliterated the giants and all their lands and cities. Since that time, the baraka have wandered the lands of the world, establishing libraries on both continents, and engaging in many scholarly projects that have benefitted all the races of the federation. Though they hope for a new homeland one day, for now they are a nomadic people who enrich the cultures they touch by recording and honoring their histories. 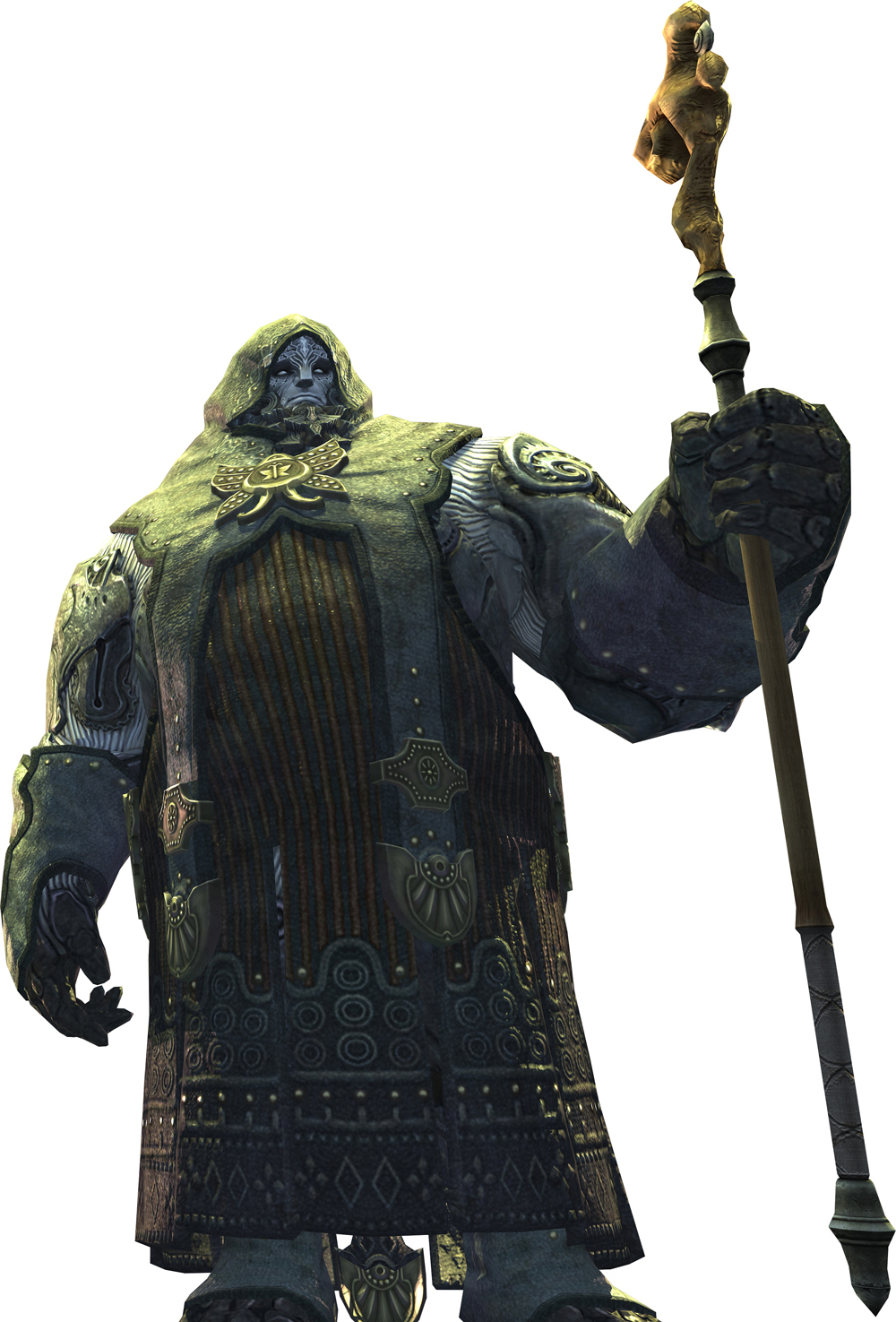