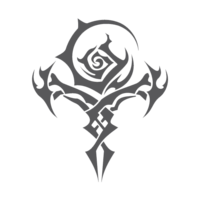 The devas were children of Zuras. After she was sealed away by Titus in the war against the giants, Balder offered them to Lok, a fellow craftsman. He changed their name, and they served him until his fall. Since that time, the castanics have forged their own destiny, lived by their own dark code of honor, and carved out a place in history. Betrayed into creating an artifact that caused the death of the beloved god Balder, most castanics have spurned the gods entirely, believing them not to be worth the trouble they cause, and that those who depend upon the gods are too cowardly to seize their own destiny. Some, however, seduced by Lakan's promises of power, have followed the evil god into Northern Arun, intent on reviving the ancient and bloody name: devas.

Already known as a fiery-tempered race, castanics have found an uneasy niche in the Valkyon Federation. Council decisions against their wishes frequently find castanic factions acting on their own. They take what they can, though they never steal, and they look out for each other.

Castanics in the Federation are willing to work together for the common good, but only so far as the common good doesn't take too long or come at too high a price. They’re perfectly willing and able to go their own way if necessary.

Castanica lies in a vale on the east coast of the continent of Arun. The dark heart of Clan Castanic crackles with energy. Their merchants can find anything—for the right price. Much like its thorny, dark architecture and its oft-misunderstood inhabitants, a harsh beauty lurks beneath the surface. Between the darkness and the light, the Shrouded Rose continues to glow, and the proud people of the city take their place on the world stage. 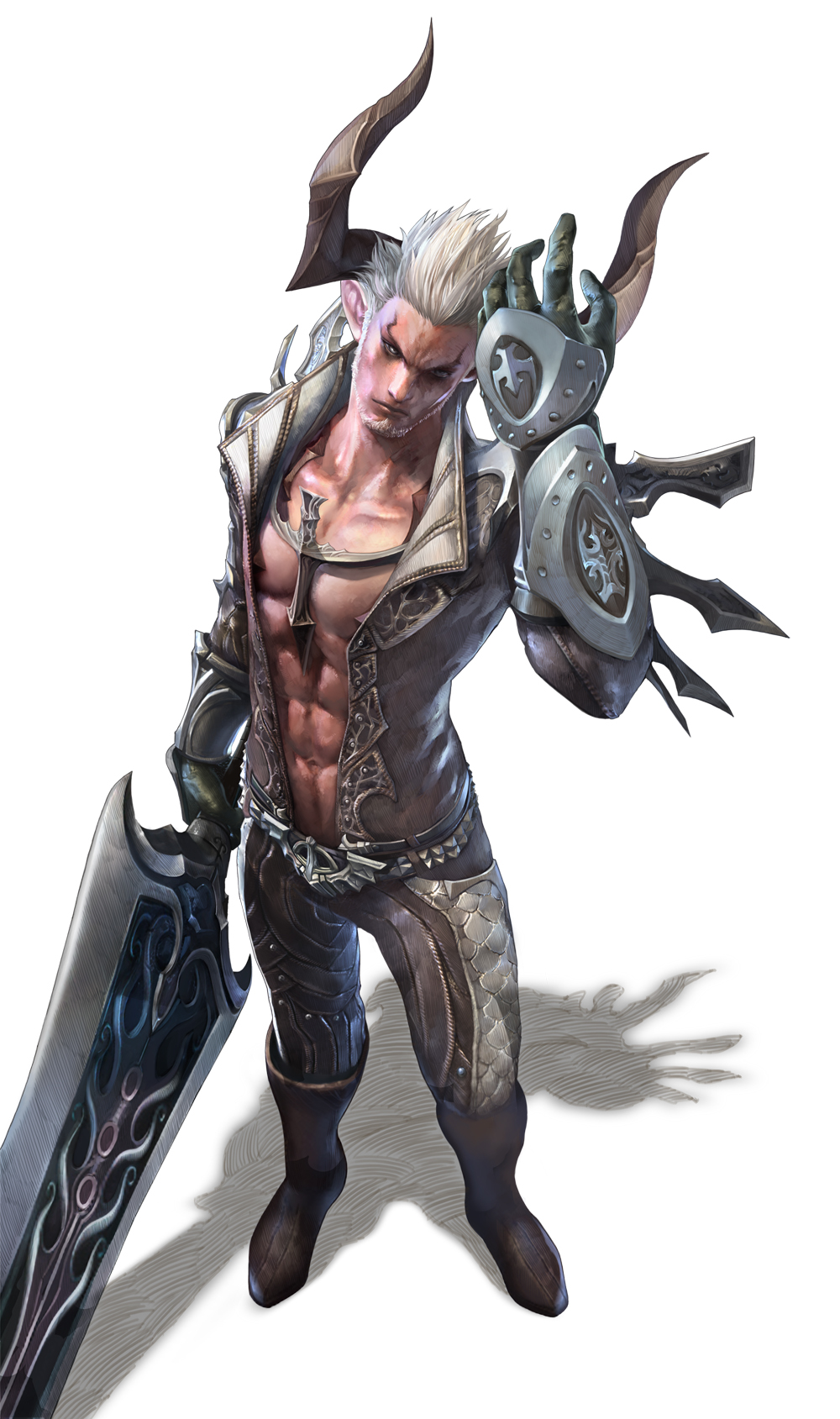